By using AppDemoStore.com, you agree with our use of cookies to improve your user experience. Read our cookie statement.
Tap to run demo

Fitbit iPhone App - How to Set Up a Silent Alarm

This demo shows how to set up a silent alarm for your Fitbit tracker (works for Fitbit Force, Flex, One, Charge, Charge HR & Surge) from the Fitbit app for iPhone.

Fitbit app for iPhone can bit used on its own to track basic activity and runs, or connected with Fitbit’s line of activity trackers and the Aria Smart Scale to get a complete picture of your daily stats—including steps, distance, calories burned, sleep, weight, and more.

Get from Apple App Store

Make one for your own app! 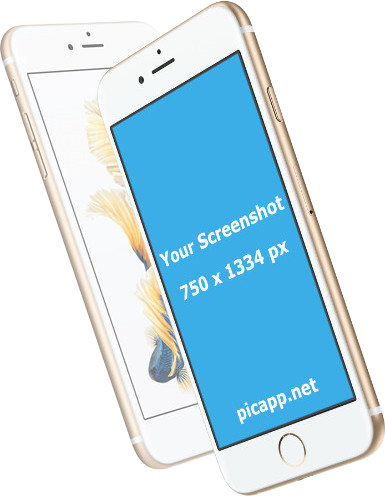 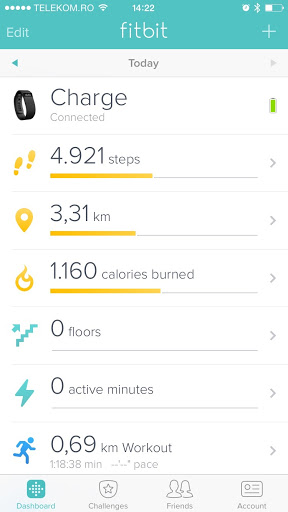